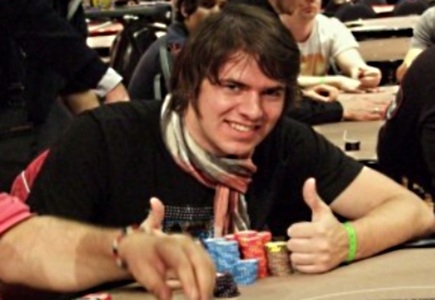 This week, German ace Marvin Rettenmaier scored his second big WPT win this year – after the 2012 WPT Championship, he took down the WPT Merit Cyprus Classic along with the main prize of $287,784.

The four days of the competition saw 329 players compete for the honors, but in the end it came down to the final table of just six hopefuls: Marvin Rettenmaier, Artur Voskanyan, Ran Azor, Victor Paraschiv, Joseph El Khoury and Kiryl Radzivonau.

In the heads-up, the German pro held a massive chip lead he built during the final table action. Thanks to this, he dispatched his final opponent, Artur Voskanyan, in no time, leaving him with a second placing check for $184,020.
General Poker News Live Poker Tournaments Back to articles