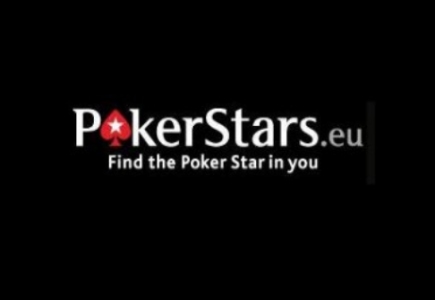 The most likely reason being German law and the gambling treaty changes As a precautionary measure in view of changes to German law and the gambling treaty, German residents using the Pokerstars facilities will be migrated to the company's .eu website, starting from Thursday 19 July. As PokerStars' .eu domain uses the same network, software, and player pool, players will have access to all PokerStars.com games offered with the minimal impact of the migration: they will retain their existing account names, and if using the mobile service, they will need to download a new version of the mobile client from the appropriate app store. It is even simpler for general users who only need to follow the instructions on-screen, and the new client will be installed within minutes. Most importantly, account balances, VIP status, monthly and yearly VPPs, bonuses (including pending bonuses) and 2012 Stellar Rewards will remain unchanged and migrate to the .eu site. And those who play in tournaments when the migration occurs, will be permitted to finish before their accounts are moved. The company has also released its schedule for the 2012 World Championship of Online Poker (WCOOP): the championship runs from September 2 to 23 with 61 events included, culminating and in a $5,200 buy-in main event carrying a guaranteed $1,000,000 pay-out for the winner. There are also plans for a $10,300 buy-in high roller event.
General Poker News Poker Society News Back to articles