Gambling on The High Seas 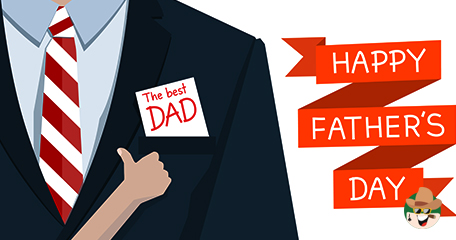 My daughter talked me into it.

She decided to treat her boyfriend Ken and me to a Father's Day trip to Myrtle Beach, S.C. and a half-day on the Big M Casino ship.

Rossana knew I had been on the ship before and she figured a good poker game would do wonders for my mood. So on Sunday morning, we made the two and a half-hour drive to the anchored cruise ship just outside Little River, S.C.

I was looking forward to the trip:

The last time I had been on the Big M was in 2017. There were two poker games going on board. I had managed to luck out and won about $200 while having a lot of fun and enjoying the soft rolling motion of the ship while two musicians played.

Myrtle Beach has been a favorite playground for my younger brother, Legs. In the past, he has spent golfing weekends there with friends and he had even sailed on the Big M with his wife, his brother in law and his wife.

We arrived at the dock about 30 minutes before the ship sailed. After entering the ship, which has seating capacity for 500 people, I asked the hostess where I could sign up for the poker game.

"Poker?" she said. "Sorry, we don't have poker. We discontinued that about a year ago."

One of the ship's employees was passing by and overheard our conversation. He said the management had decided to axe the poker game because the tables took up too much space and 'there just isn't that much profit in poker.'

I huffed and puffed and asked him with a touch of sarcasm:

"Poker is the most popular gambling game in America. Are you guys here just to make money or to please your customers?"

He smiled sheepishly and didn't answer.

Oh, well, I thought as I boarded the vessel: when in Rome do as the Romans do.

We ate the buffet as the ship sailed into international waters where gambling would be legal. I had been on this particular boat several times in the past, including when it was anchored in Ft. Myers, FL. It has three decks, slot machines, table games and a dice table along with a stage platform on the top deck where musicians play for dancing. 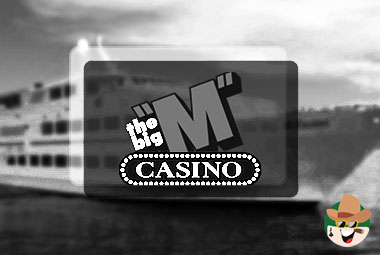 I went to the top deck to watch the ocean. A guitarist was adjusting the mic as I passed him. His name was Jerry Green. He hailed from North Carolina and sang Motown music.

Naturally, I complained about the loss of the poker games. He just smiled, shrugged and assured me he had nothing to do with the decision.

"But I'll play you some good music while you're on board," he promised.

When we reached the legal limits and the gambling began, I went over to the dice table. My daughter and Ken joined me. Ken wasn't much of a dice player but Rossana agreed to throw the dice for me.

I decided to try my luck at craps and use the controlled roll. One of the stickmen was Chris, who had lived in Las Vegas for 15 years. The dice crew was friendly and engaged in small talk while we gambled.

Rossana enjoyed rolling the dice, had a good role, and one of the players even tipped her $10.

"Dad, maybe you should give up poker and stick to dice," Rossana said. "Happy Father's Day."

About an hour before we were scheduled to dock in Little River, the games were shut down. We went to the top deck to listen to the guitarist. He played well, people danced, and he kept all of us entertained until we pulled into the port.

As we prepared to leave the ship, Jerry said, "Sorry you didn't have a chance to play poker. Did you enjoy yourself?"

"Enough to promise you we'll be back next Sunday," I said.