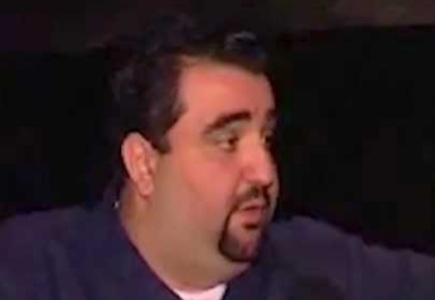 On Monday, United States Federal law enforcement officials apprehended Raymond Bitar, chief executive officer of Full Tilt Poker, for his involvement in a $430 million Ponzi scheme the site was believed to be running.

After his arrival at John F. Kennedy International Airport, he surrendered. He had just returned from Full Tilt headquarters in Ireland and will now face charges against him for cheating his online poker customers and being dishonest regarding the security of their account balances. Bitar faces charges in relation to gambling, bank fraud and money laundering offenses.

Just over one year ago, Full Tilt had just $6m to cover $300m in payouts to players worldwide. Officials say that Bitar has passed on $430m in player winnings to board members and owners.

"Bitar and Full Tilt Poker persisted in soliciting U.S. gamblers long after such conduct was outlawed," Janice K. Fedarcyk, assistant director-in-charge at the FBI, said in a statement. "Now he stands accused of defrauding Full Tilt's customers by concealing its cash-poor condition and paying off early creditors with deposits from later customers."

"The indictment alleges how Bitar bluffed his player-customers and fixed the game against them as part of an international Ponzi scheme that left players empty-handed," Manhattan U.S. Attorney Preet Bharara said in a statement. "Bitar will now be held criminally responsible for the alleged multi-million fraud he perpetrated on his U.S. customers."

Despite his actions, Bitar wants to see players repaid. “I believe we are near the end of a very long road, and I will continue to do whatever is required to get the players repaid. “I hope that it will happen soon”, he said.
General Poker News Poker Society News Back to articles