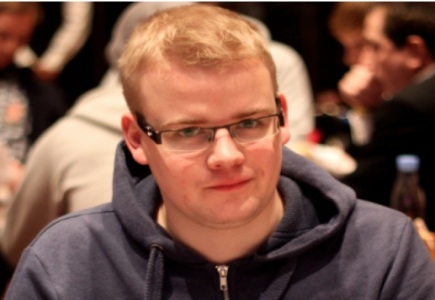 This weekend saw the end of the Pokerstars English Poker Open 2012, where Danish Pokerstars pro Mickey Petersen took down the title and the main prize of GBP 78,660.

The entry field in the GBP 2,180 buy-in competition saw 138 names, which included some big ones such as Praz Bansi, James Akenhead, James Dempsey, Sam Trickett, Liv Boeree and the 2010 champion Fabian Quoss.

However, despite his extensive experience and reputation, Bjorin didn't manage to break Petersen's lead, so he ended up with a runner-up prize of GBP 49,690 in his hands.
General Poker News Live Poker Tournaments Back to articles