Does PokerStars' Interest in FTP Really Stand a Chance? 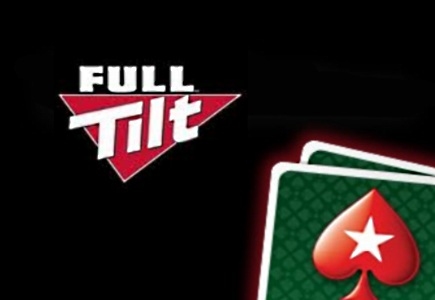 Is optimism founded at all?

Despite the general optimism about a Pokerstars deal with the US Department of Justice for the takeover of Full Tilt, according to a columnist and poker pro, Matt Glantz, things may be less than pink in this case.

Namely, expressing his opinion in this matter, Glantz pointed out that the DoJ currently 'holds all the cards' since Pokerstars is still trying to get a clear slate after its 'wrongdoing' in the US, so it can cash in on any future legalization of online poker in the country.

However, Glantz opines, whether the legalization comes by federal or state-by-state road, the individual states will still have the right to decide if the pastime will be allowed or not and control how it is run within their boundaries.

He underlined: "The DOJ has no power in who or what the states allow in their online world. The DOJ can cut any deal they want with PokerStars to free them and their principals from federal prosecution. They can agree not to block PokerStars from coming back into the U.S. in the future. But the problem lies in that the DOJ has no power over the states. How do they insist that the states allow PokerStars to operate in each jurisdiction?"

He also pointed to the fact that Caesars Entertainment holds sway in most US gambling states, and that it will be less than happy to welcome such competition as PokerStars, having in mind that it has online ambitions of its own.

"It would only make smart business sense for Caesars to do whatever it can to block PokerStars at all costs from getting back in the states," Glantz opines. "They don't want that formidable competition in the inevitable multi-billion dollar online gaming industry that will happen in the U.S. Caesars is obviously prepared for this future and they can plainly see the difference between a PokerStars involved U.S. online market and a non-PokerStars U.S. online market. One in which Caesars would surely dominate.

"Although I would like to believe this deal will get done to repay the players I have considerable doubts that this will actually happen from this current deal."
General Poker News Poker Society News Back to articles