Cybersecurity Bill Is Back! 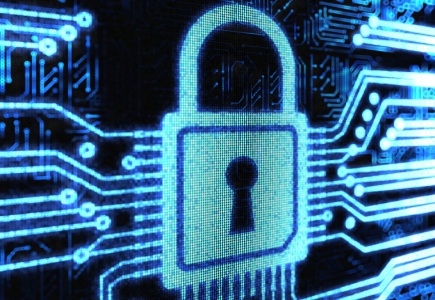 As it appears, many believe a bipartisan bill on cybersecurity that is being pushed by Nevada Senator Harry Reid and that failed last August is still seen as online poker's best chance of becoming legalized in the US Congress.

Namely, numerous speculations began emerging once again this week that the S.3414 bill could be the ideal 'must pass' legislation to which Reid and his collaborator, Sen. Jon Kyl, might attach their online poker legalization initiative which would see other forms of online gaming banned at the federal level.

And although the timeframe for this may be tight, there's still chance to pass the bill in the lame duck session just before the end of the Congressional year, opined industry observers.
General Poker News Poker Society News Back to articles