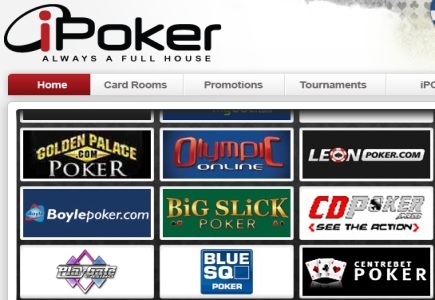 This week, Coral Poker has finalized its move from the Ongame network to Playtech's iPoker Network, thereby completing an agreement it closed with Playtech in July 2012.

Based on the ten-year agreement, the online poker, casino and bingo offerings in the Gala Coral group were to switch to Playtech products, and the poker operations were the last to conduct the switch.

In terms of players, their incentives earned on Ongame will be transferred and converted into a cash equivalent amount in the new iPoker accounts. Players were also informed to “Download the new client now to collect your bonus."

The same works for those who had accrued points and but have been dormant - they were urged to contact support in order for cash equivalents to be awarded.
General Poker News Poker Society News Back to articles