Claims Against FTP Keep Millions of Dollars In Reserve 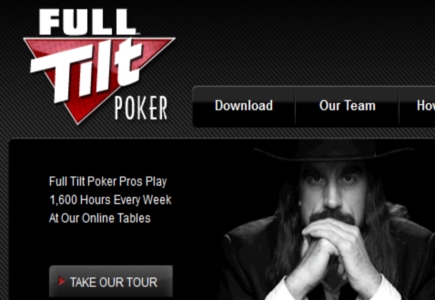 Over $66 million sourced from the $225 million paid over by Pokerstars in its settlement and Full Tilt Poker acquisition agreements with the US DoJ is locked up due to claims against Full Tilt assets lodged by the state of Kentucky and private US company Cardroom International.

Several years ago Kentucky failed in an attempt to seize the domains of 141 international internet gambling companies, and the case has been traveling since between various levels and courts in the state's judicial structure.

The department has opposed the claim, partially using a legal tactic which Kentucky's lawyers used to stave off opposition to their original confiscation attempts: it has no legal standing in the present case, and the attempted seizure was both unsuccessful and unconstitutional.

As for the Florida-based Cardroom International's more complex claim, it is about alleged copyright asset in elements which it claims are involved in the Full Tilt - DoJ - Pokerstars deal when the Department made a significant provision of $30 million against an adverse judgement.
General Poker News Poker Society News Back to articles