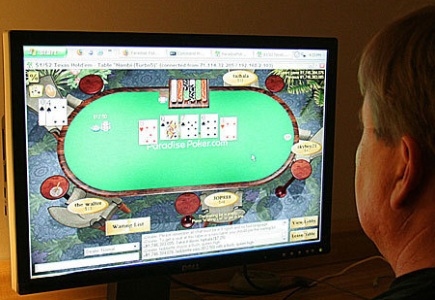 Most California voters are ready to add sports betting to the portfolio of legalised gambling in their State, but split on whether the residents should be allowed to play poker over the Internet.

Both proposals are awaiting legislation: a sports betting bill has passed the Senate and one Assembly committee now waiting for Congress or the courts to lift the federal restriction, whilst a measure to legalise online poker was stopped at its first committee hearing last month.

The Field poll was conducted between June 21 and July 2 among 997 voters. It has a margin of error of plus or minus 4.5 percentage points

As for the legalization of sports betting, the poll found 58 percent of voters support the idea and 35 percent oppose it. When it comes to internet poker, they are more reserved so that 49 percent of respondents were for but 45 percent were against the concept.

Poll Director Mark DiCamillo explained voters receptiveness to sports betting and their cautiousness about letting people play poker - and potentially losing big - without ever leaving the house: “Before you know it you could be down quite a bit of money. That greater exposure to risk I think is what's driving the greater opposition to that in certain groups.”

Furthermore it showed that support for the idea is higher among Democrats, independents and men. Republicans and women are more concerned about the possible impact of online poker. There's also a major age difference, with older voters far more opposed than more online comfortable younger generations.