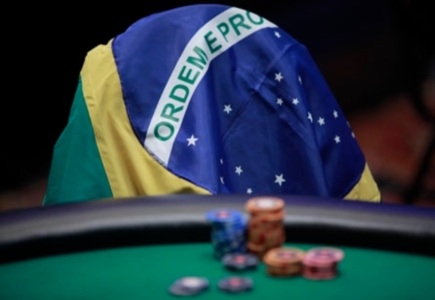 The first event to start in just a few weeks

Online poker giant Pokerstars announced launch of the Brazilian Series of Poker with the first sponsored event to kick off in just a few weeks in São Paulo and the main event to follow between July 26 and 31 at the Holiday Inn, Parque Anhembi.

With satellites already available on PokerStars and all preparatory actions for the beginning of the tourney completed, this company confirms its ambitions to expand in this large and potentially lucrative South American market.

Sponsoring the Brazilian tour is yet another developing move for the company which has been expanding its calendar around the world during past few years.

“We expect to attract bigger tournament fields by offering more chances to qualify online for free, and therefore increasing participation from many more enthusiasts of the sport,” said David Carrion, Director for Live operations in Latin America.

With the nation's population of 201 million people, out of which only 76 million use internet, Brazil has significant expansion potential especially in view of country's well-developed gaming culture and a preference for cash transactions.