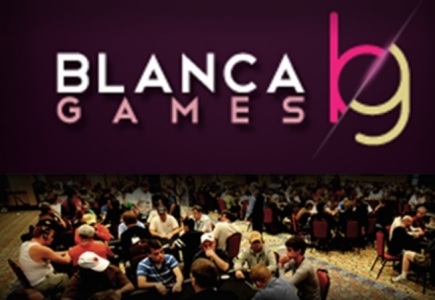 KGC issues a not so promising statement

Based on the latest statement issued by the Kahnawake Gaming Commission, the situation with its former licensee, Absolute Poker and UltimateBet operator and owner Blanca Games is not bright at all.

Therefore, the Commission found it necessary to distance itself from the company and its future activities.

There may be some light at the end of the tunnel, especially having in mind the last month's settlement agreement filed by the United States Attorney for the Southern District of New York for the approval of the courts, and regarding Absolute Poker and associated companies.

In this regard, the KGC commented in its advisory: "The proposed settlement requires all of Blanca's assets to be forfeited to the United States. The US Marshalls' office will be mandated to liquidate Blanca's assets. However, there will be no distribution of the net proceeds from the liquidation pending the resolution of claims filed by other parties who have asserted an ownership interest in Blanca's assets.

"If the court approves the settlement, and if there are Blanca assets remaining after the resolution of the claims by other parties, it is anticipated that the court will provide a process for players to make claims against those assets. At present the Commission has no information as to how players should make such a claim."

The aforementioned assets of Blanca Games are the software and player bases used by the Cereus Network on which Absolute and UB Poker ran.
General Poker News Poker Society News Back to articles