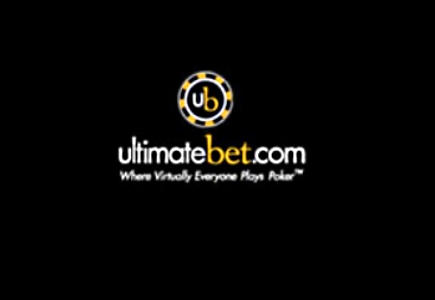 Ultimatebet to be in the limelight once again

Remember the hole card insider-cheating debacle at Ultimatebet a few years ago. The scandal investigated by Ultimatebet's licensing body, the Kahnawake Gaming Commission, which revealed that players were cheated by over $22 million?

Well, the bad reputation simply does not want to leave Ultimatebet, and judging by the latest news, it will enter the history, as online poker player and writer Scott Bell plans to turn his extensive research and writing effort on the scandal into a documentary film about the biggest scam in the online poker industry.

According to Bell, he will release the documentary later this year through both video-on-demand and DVD distribution channels, under the name 'Ultimate Beat”. He also said that the movie will provide info on the financial damage to thousands of players, and the details of ways used by Ultimatebet managers to hide their involvement and evade responsibility.

Furthermore, the documentary will even involve stories of several other persons allegedly involved in the scandal whose names were not heard in the official investigations, and who therefore remain unpunished and unnamed.

According to Bell, “The site went to extraordinary lengths to cover its tracks. Although the collective investigation that took place in 2008-2009 was really amazing, what was presented as what had happened, didn't really happen. What really happened is that the company paid a lot less back than they reported, they made up a lot of silly stories as to why they couldn't provide an audit trail or hand histories, and the people involved at the height of the cheating have never answered the first questions.”
General Poker News Poker Society News Back to articles

I can't imagine myself a situation where players are robbed for $22 milion dollars ?! what the heck, and nobody seen that ? I would watch this movie if it becomes...

I can't imagine myself a situation where players are robbed for $22 milion dollars ?! what the heck, and nobody seen that ? I would watch this movie if it becomes available on internet for free