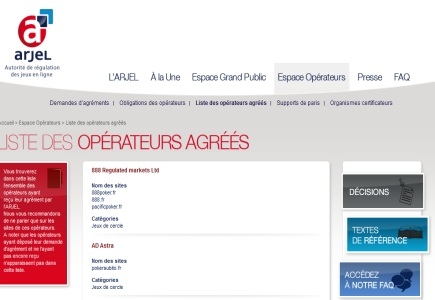 Contradiction causes confusion A report came this week that French regulator ARJEL had issued a licence to dedicated French Turbopoker site, listing it as "operated by Iliad Gaming and domiciled in Malta." This caused confusion among industry observers as it has not been long since the French telecommunication service provider announced that it had ceased its online poker and sportsbetting activity in the French market operated via its subsidiary Iliad Gaming. The closure of French Chilipoker and Chilipari websites operated by Iliad Gaming in partnership with Gameinvest Holdings, was announced by Iliad chief financial and development officer Thomas Reynaud, who stated that the cause for the closure was French taxation, along with losses of Euro 4 million in two years. What appears to be the case with Turbo Poker is that it is a white label, and that it will most likely now find a new operator.
General Poker News Poker Society News Back to articles