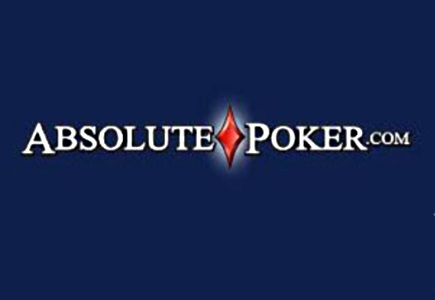 New revelations appeared in the legal exchanges between lawyers representing the "frat boy" founders of Absolute Poker and the Department of Justice, according to which it seems the founders claim to remain the owners and are using the Madeira Fjord subsidiary Avoine to stop the Justice Department from taking possession and selling off Absolute Poker assets such as the player base and the software.

What is controversial in these claims is that the same founders are said to have dedicated lots of time and money to an attempt to create misleading ownership and money trails like ownership changes involving Absolute Enterprises, Tokwiro Enterprises and Blanca Games.

Another company seems to be involved in the controversy - the South Korean software provider Panoratech, which allegedly supplied technical assistance to AP and received a share of the online poker room revenues in return, and which also apparently holds a copy of the AP software (which they are offering to turn over to the DoJ) - the founders claim wrongfully.

The legal exchange addressing the ownership is to be continued before presiding Judge Leonard Sand whom both sides are trying to convince of their righteousness.
General Poker News Poker Society News Back to articles