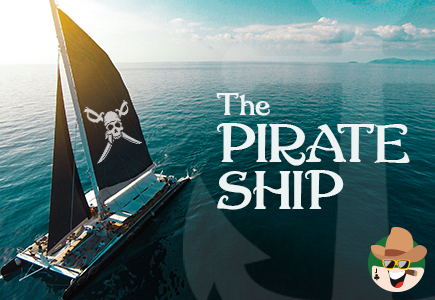 Henry was a good poker player and a regular at the Atlantis Casino on the Dutch side of St. Maarten. Nobody knew much about him except for the fact that he was born in England and lived on a yacht drydocked in the harbour.

One night Henry invited me to his yacht. We had both won at poker and he was feeling expansive!

He invited a couple of girls over to watch a movie on the yacht. The movie, as I remember. starred Bob Marley and the Waylors. The girls liked the reggae music and swayed in the vibrations. Even Henry joined in the dancing.

When the movie ended, Henry invited us to play poker.

"Gamble to your heart's content," he said. "Today my ship is a pirate ship and anything goes."

We gambled until midnight and Henry made good on all bets. From that day forth we called his vessel The Pirate Ship and we would spend many nights or weekends frollicking there while the gentle sea winds tugged at our boat.

One night a tropical storm ravaged st. Maarten. About a dozen of us made the yacht before the full impact of the storm hit us. Henry decided on a two table poker tournament and added, "Drinks are on me." Our yachtsman was turning out to be a generous spirit. 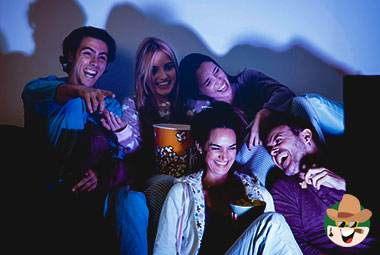 The existence was perfect for me. I was a staff writer for an island newspaper called Today. The publisher had given me a rent-free house near the ocean. Part of my salary package was a Honda that I drove around the island.

In the evenings I went to the casinos or enjoyed a sumptuous dinner at one of the beachside restaurants. Then I would play poker or shoot craps in the casino. That would last until around midnight when I would wander down the beach to find a reggae band. I would enjoy their entertainment before finding my way to Henry's Yacht.

My friends on the police department knew about The Pirate Ship and even sometimes visited us for a hand or two of poker. One of the police inspectors reminded me of the inspector in 'Casablanca." He even had a thin wiry mustache and always wore a uniform that was perfectly groomed.

He also had a sense of humor about his position. Carrying a swagger ship, he noted that if this was the old times that he would have to arrest us.

"I'd take in the lot of you," he would say, smiling. "You're nothing but a lot of pirates." We would nod and wave our glasses at him.

Henry even took us on a couple of sea adventures. Once he took us to an island about 20 miles distance. It had a narrow harbor, a perfect beach, green monkeys and coconut palm trees with real coconuts. We cracked open a couple of them with machetes. 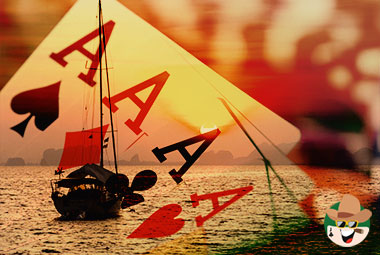 That night we had a poker tournament on the beach. A couple of green monkeys joined our crowd and wandered close to us, chattering and acting like children.

One of the island girls, Ileana, leaned against the railing of the ship. She wore a bright red flower over her left ear, meaning she was single and available. Or was it supposed to be the right ear? Never min.

We drank rum, coconut water and smoked the blessed herb. It was one of the most perfect evenings of my life.

I placed second in the tournament. As I collected my money, Henry said his yacht was surrounded by porpoises. He invited us aboard for a porpoise show.

I threw my arm around Ileana.

Life is a trip, truly. Very nice article, almost like I was there.