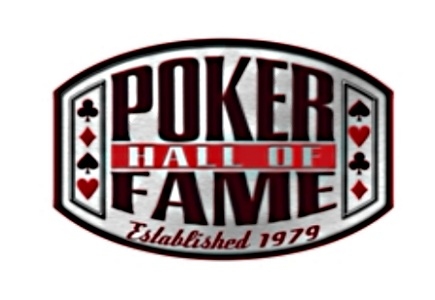 The World Series of Poker and Governing Council has released the names of the ten potential candidates to be inducted into the Poker Hall of Fame.

To date, there are 42 members of the Poker Hall of Fame. For a player to qualify as a finalist for induction, they must be a minimum of 40 years of age, must have participated in poker games against top competition, participated in high stakes games and performed well enough to gain the respect of poker industry peers. Non-players are also eligible but must have contributed to poker in a significant way.

There are 18 members of the Poker Hall of Fame that are still living. The finalists will be presented to them for official voting as well as a panel of media. Once determined, the 2012 class will be inducted in October as part of the WSOP main event final table celebrations set to take place in the Penn & Teller Theater at the Rio in Las Vegas.