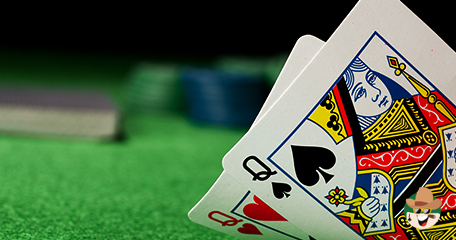 Akira Kurosawa was a brilliant Japanese filmmaker who stirred movie fans internationally with his portrayals of ancient stories and dreams.

A good movie director sees a much larger picture than his audience. You can sense the director's skills by how the film moves. In Kurosawa's case, you can sense that a master is at work, leading you on a journey that will spark your imagination and challenge your interpretation of what comes next.

The same is true with poker, especially the game of Texas Hold'em. You can play the game for years and never see the true picture of what is happening. Quite often, this lack of comprehension will make you come out of a competition poorer but not wiser. Unfortunately for most people that is the name of the game.

A poker player will make many changes in his game to try to overcome his foes. He starts by playing only premium hands -- large pairs or A-K or A-Q suited. This is fine as far as it goes, but it won't go far enough, especially in tournaments where the blind keeps increasing every 20 or 30 minutes. You are simply not going to receive enough premium hands to make your efforts worthwhile. 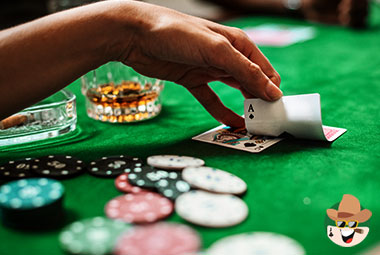 Some years ago, I came up with what I thought was a winning system for Hold'em. I kept track of all my hands and only played the good hands. Sometimes I would go 20, 30 or more hands without wagering a bet. While the system sometimes worked, it didn't work often enough to turn me into a winner.

The flop in Hold'em is what makes the game different. Most players don't play enough hands to give them an opportunity to break their opposition. When you have eight or nine players at a table, each receiving two cards, those cards can range widely in value. Flops can render even premium hands unplayable. For example, you raise with A-K suited and the flop comes J-8-3. You get four callers and one of them is holding Q-J unsuited. He has top pair and unless you get lucky, you will lose the pot.

In pot limit or no limit poker, there are hidden fortunes that can be made -- but only if you are willing to take a chance and call a bet. You may go into a pot with a relatively poor hand, say J-10. But if the flop favors you, it may mean a hidden fortune is awaiting you.

Position, of course, is important in Texas Hold'em and you need to take chances when you have position on the other players, especially when a raise is involved. You need to possess the spirit of a gambler and be willing to plunge into cold water even when you don't know how deep it is.

I know a lot of poker players who are content to play the game in their home town or at a casino in their area rather than go to Las Vegas. They dread the thought of going against one of the poker legends like Phil Ivey, Phil Hellmuth or any of the other players like Doyle Brunson who have accumulated gold bracelets and untold millions by their play.

Let me pause to smile. I relish the thought of facing such opposition. Cards are cards. I have watched these legends play. Yes, they may beat me but they don't know how I play and that is in my favor.

Like Akira Kurosawa who makes films like "The Hidden Fortress," I have secrets that can make the difference between winning and losing. Let the games begin.